Originally created by the New York-based Nosferatu Gerard Rafin (Uncle Smelly) as a sort of special network "piggybacked" on the regular Internet, SchreckNet was originally used exclusively for communications among the Nosferatu, primarily as a means for the Nosferatu to keep their intelligence gathering operations up-to-date. The Nosferatu use SchreckNet to share secrets and information, as well as discuss plans and goals - and other Nosferatu information networks (such as Trajan's Net, which later was known as Warwick's Web), are now connected to it. Membership was not limited to Camarilla-aligned Nosferatu, but was open to the Nosferatu antitribu as well. During the Camarilla's siege of Sabbat-occupied New York, the Nosferatu grudgingly gave other Camarilla clans limited access to SchreckNET, though the lion's share of its usage by far remains with the Nosferatu.

SchreckNet was breached by a hacker known as "Hurricane" in the 1990s. Instead of retaliating, the Nosferatu instead allowed "Hurricane" to enter their community. During the decade, more tech-savvy Kindred joined in secret, creating a sub-culture of vampires with more allegiance to each other than to sect or clan. This likely had influence on the formation of the Red Question and the creation of new Kindred-only networks like Solomon's Haven.

With advances in computer technology, SchreckNet was updated in the 2000s to SchreckNet 2.0. Instead of the cobbled, early SchreckNet, the new version was an actual computer application suite created by Nosferatu programmers specifically to facilitate Kindred use of the Internet. It included both a basic web design kit and a web browser. The innovation was that web pages created through the design kit allowed for hidden sections and links on each page that would be invisible to mortal perception but that could be seen easily with Auspex and that were automatically visible to anyone using the secure SchreckNet browser. This allowed young Kindred to explore the web with some confidence that they would not accidentally breach the Masquerade. The programmers received significant boons from the Inner Circle, though some of the more conservative members still grumbled at the risks posed by the Internet. Since then, new contributions by members of the Red Question, the Digital Draculas, Hacktivist Thaumaturges, and others have expanded SchreckNet, allowing for integration with social networks and the creation of websites only accessible by vampires.

The Nosferatu still maintain the growth of the new database, sharing passwords for restricted areas only among their own (or those with sufficient Clan Prestige). In a short time, the network has become more than just a database: it has become a social network as well. Some of the younger Nosferatu have even started calling it Filthbook and Garbage+. 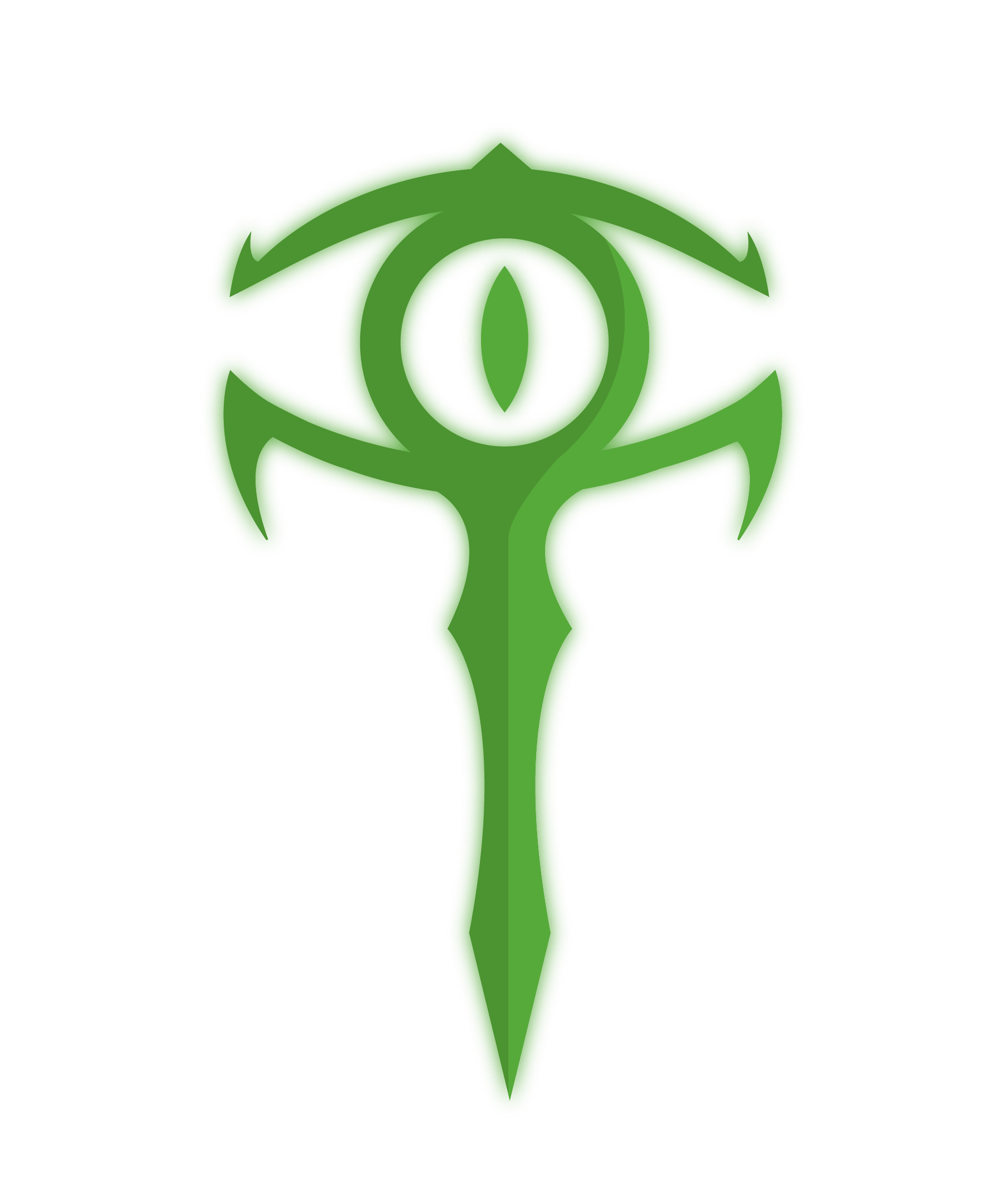 This hub was first designed as a practice project. Indeed, I am not a developer, and never studied how to develop a website. Taking weekly classes, at work, from a fellow colleague, I've learned and am still learning the basics.
In order to put what I've learned into application, I decided to create a first SchreckNet page. And then a second one. And so on, until having enough ressources to put it all online.

Its main functions were, to be able to access content of a chronicle weekly played, Steel City by night.
Therefore, there is quite a lot of content about people, places, and stories that happened during this specific chronicle.

But, seeing more and more people enjoying it, I wanted it now to be a Global hub, useful to everyone, Nossies or not.
Developping new content, creating Aranta-Shadur challenges, it slowly attracted people, from all around the world, soon forming a still growing online community: the Global Brood
Getting rid of the old factions traditions, the Brood welcomes every Kindred and ghoul, becoming a place where peace and harmony rings true, out of Clan or Sect, just mutual respect to each other.

Again as I'm not a developer, and working on this project during my free time, it's gonna take some time before it is fully operational. However, I am all ears for new ideas, new content, and available for any question, query, or recommendation. If you want to contact me, you can either message me on the SchreckNet chatbox, on Twitter, or by Email (support@schrecknet-hub.com).
In the mean time, I hope you will enjoy using my homemade project, and feel free to send a text in the chatbox, and introduce yourself !

Are you a Storyteller?

Many Nosferatu players make a roll to access SchreckNet, and find some informations. In some other cases, Storytellers dream about having some bits of hub to toss at their players to crack and solve a riddle/puzzle they made.
In any cases, using SchreckNet as a Roleplaying prop can be a real plus during your games, so feel free to do so !

You can contact us to commission a custom piece of the hub for your games, for free. It can either be some data you wanna give your players, or a way to contact other Nosferatus to provide informations (using the chatbox), or even have your very own Aranta Shadur for them to solve !

Be it a single page of informations about the local Baron (eg: Sully), a map with points of interests (eg: Map of Pittsburgh), a message sent to one of your players (eg: Even a prank), or any other part of the hub you want to adapt for your game, it can be made.
If you are interested, contact L3nXy to submit your ideas, and blow the mind of your players during the next game you run !

Terminal commissioned for an episode of Blood on the Thamesis