Located in the University of Pittsburgh, scheduled events are held here, hosted by the members of the Tremere clan. Usually these involve some announcement by the Prince and are scheduled far in advance, and full attendance is expected. 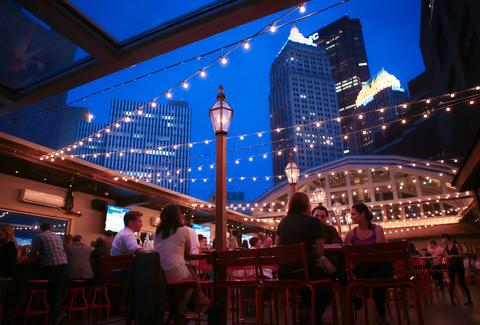 A cafe and wine bar owned by Harriet, in a building owned by Suzette, located downtown. The top floor serves as an open Elysium. Was burnt to the ground, a few nights ago, during open Elysium. Though most of the Kindred fled, Adelaide and Cappy didn't make it, and met their final death there. 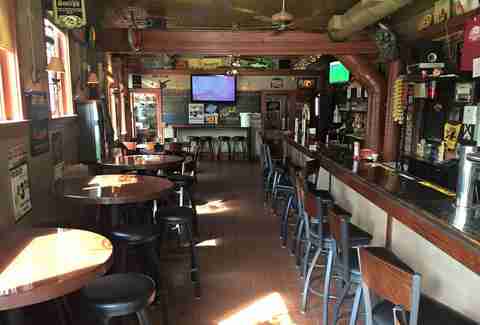 A bar owned by the Sheriff Gino in Bloomfield. Yinzers is open to everyone at all times -- provided everyone plays nice. Any night might see a strange mingling of unsuspecting local Kine, neighborhood Camarilla members, and even a few Anarchs around a pool table. During the day, the place is watched by Gino's ghoul Sammy 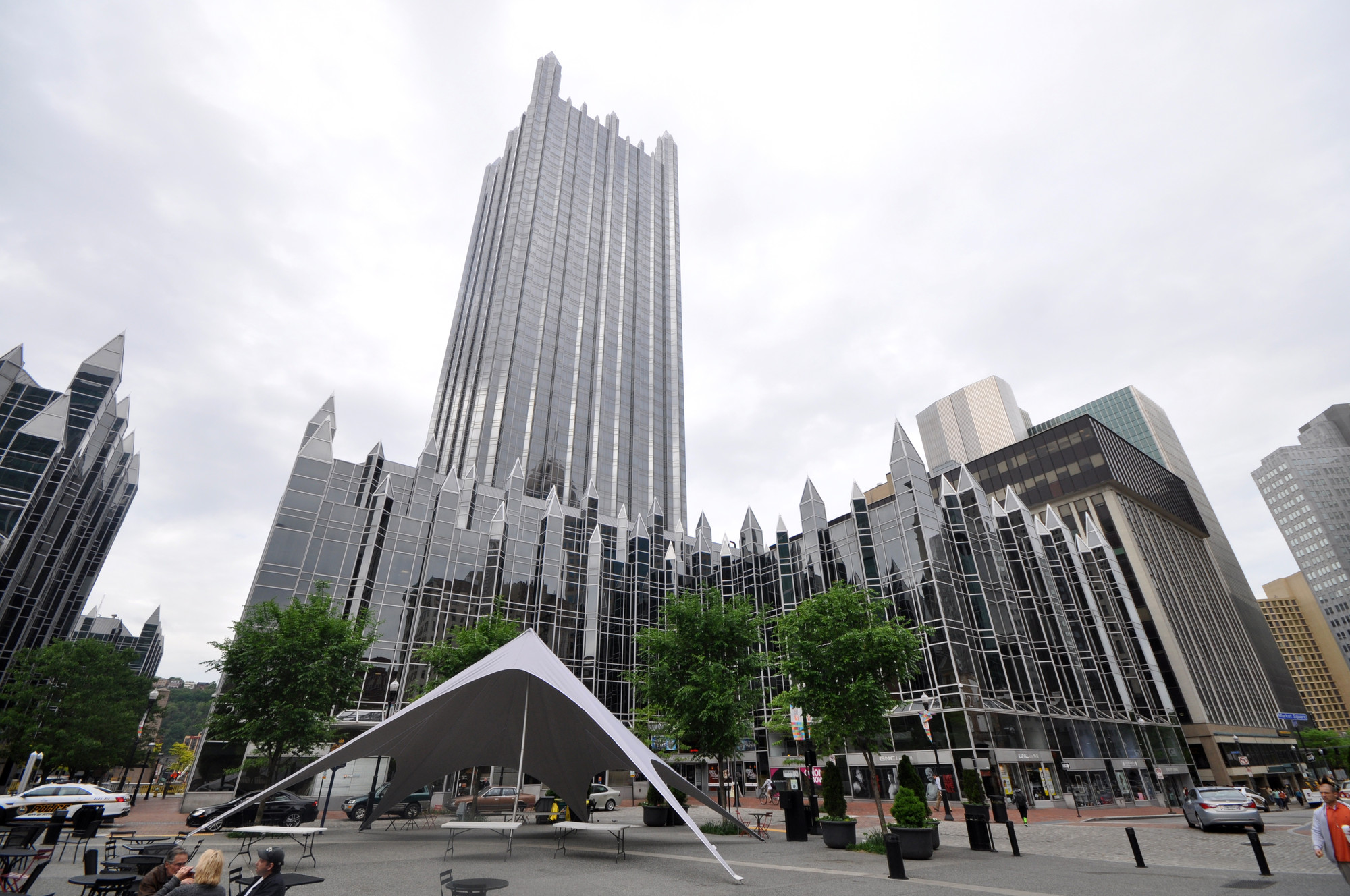 The Prince owns an office in the building. It is centrally located in downtown, and overlooking the “Golden Triangle” of Pittsburgh. It is listed under the business name “Unity Trust Foundation”. He is frequently found here. Centrally located is a strange building known as the Cathedral of Learning. A towering, 40 foot Gothic structure built at the height of the Great Depression, rumor has it that it was built upside down, starting at the top. The main room features classrooms themed with different nationalities, artifacts from around the world. Even when not in use as a formal Elysium, members of the Tremere are still often found here.

A shop downtown selling and dealing with ancient artifacts and artwork, owned by Nora and run by her ghoul Brian

Located on the Southside, this club was the frequent haunt of Daniel Peters, and his music is still often played here.
Since his mortal identity deposition, Danny can no longer enter the club.

Recently completely rejuvenated, this is home to shops, hotels, trendy restaurants and rehabbed historic buildings. Major businesses now have holdings there, apartments have sprung up for businesspeople to have easy access to everything. International businesses fill every office, stadiums line the river. The cultural area hosts classic theaters and galleries.

Site of a lot of current construction, this was historically warehouse district. The past twenty years has seen grassroots revitalization with galleries, shops, and restaurants. A major outdoor market happens during the day, but at night it transforms into a shuttered area with little nightlife.

Suzette's business reach is strong here, building a ton of restaurants and shops. Most of the historical buildings have been restored, and bike trails are everywhere. It was recently voted one of the best neighborhoods for Millenials to live in. 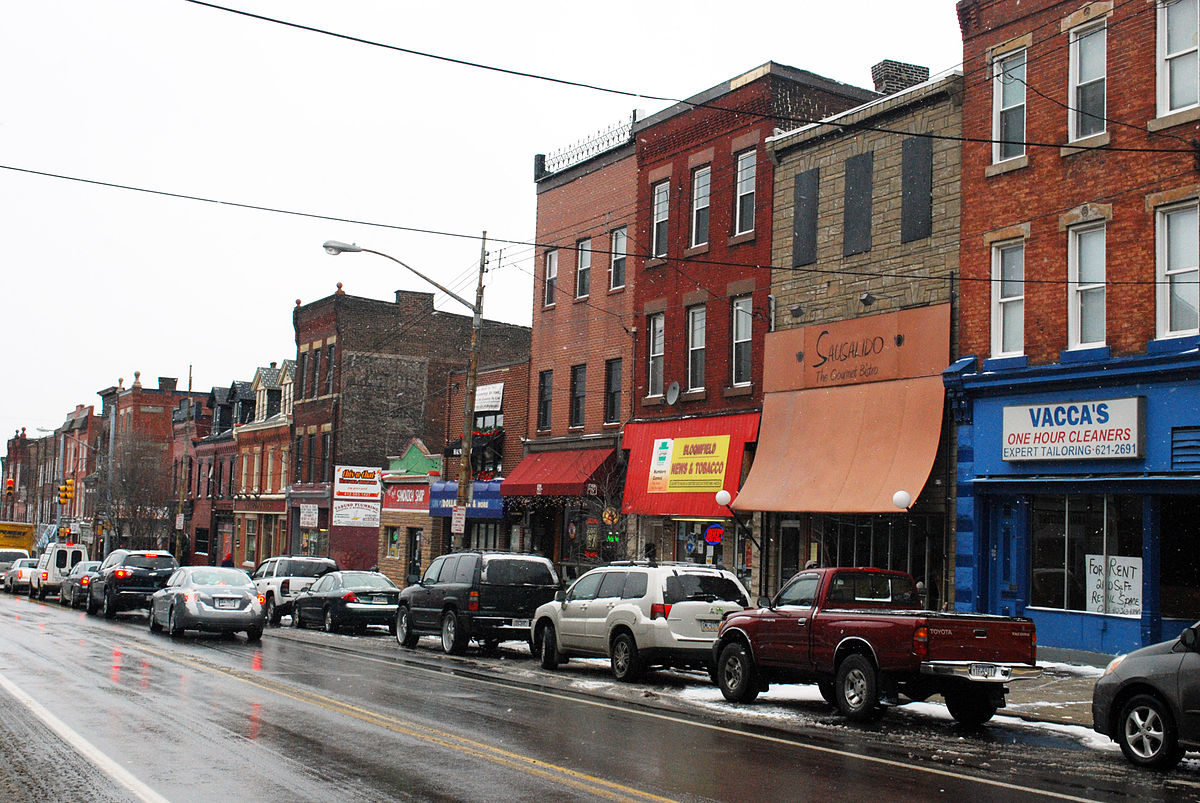 Originally the “Little Italy”, since the 80s it has been the home to a growing African American community. This has been the Sheriff, Gino’s home for years, and the site of his bar, Yinzers. 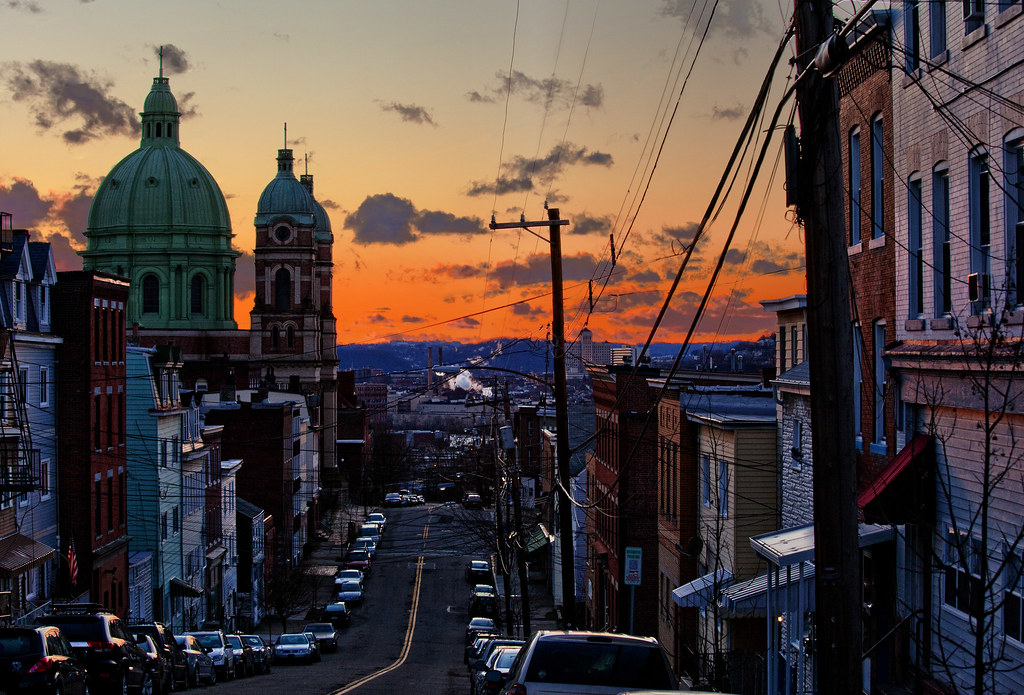 Part of the “Hill Districts”, this is the site where many Polish immigrants settled in the 1800s to work in the steel mills. This area was especially badly hit when the mills closed, losing almost all of its residents. While some people are starting to move to the area, it still has rows of boarded up houses and derelict properties. The Immaculate Heart of Mary cathedral is here. While Adelaide can be found at times wandering the streets south to the hills district, she is usually here

The location of the University of Pittsburgh, and student-based apartments and businesses.
Supposedly Jameson's neighborhood (before his tragic ... accident). 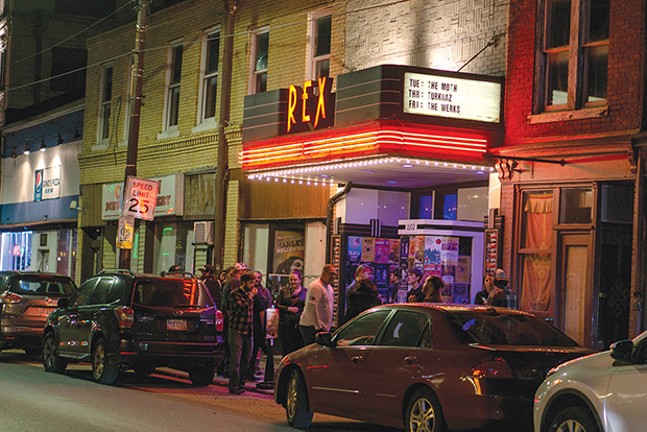 Site of a ton of nightclubs and bars, some built in pro the site of a closed steel mill.
You could sometimes see Daniel Peters in this neighborhood, when leaving his club (prior to his public death).

Suburb to the north with some of the most recent construction and development complexes.
This is Nora's mansion neighborhood.